Diabetes – An Emerging Problem in India 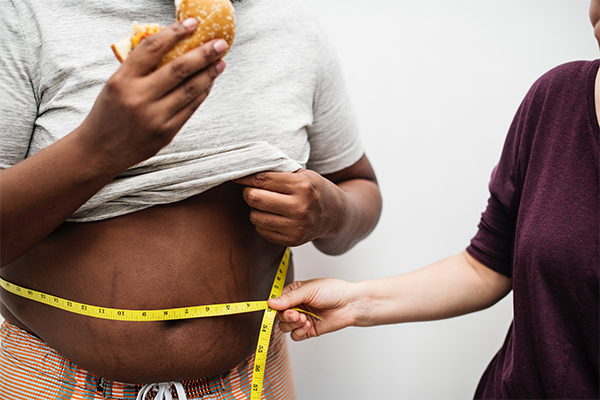 The WHO gathered some interesting findings over the recent years about diabetes. In just 2 years the number of diabetic patients grew from 63 million to 69.2 million and a recent study suggests that by 2030, India will have 100 million diabetic patients, over 100% growth of diabetes. In fact, Dr. Mohan, a diabetologist from Chennai says ‘we will reach the target much before that’. It was earlier predicted that we will reach 60 million in 2025 and we currently have 69 million diabetic patients in 2018. Around 1 out of 4 diabetic deaths occur among patients in India and it may soon become the largest killer in India.

Why is diabetes growing so rapidly in India? A part of the problem is due to westernisation. Fast food restaurants and a metropolitan lifestyle have definitely catered to the problem. India is one of the fastest growing economies in the world and diabetes is just one of the few cons to development. But no, there is more!

Why Are Indians More Susceptible to Diabetes?

Dr. C. H. Yajnik, a diabetologist from Pune, has dedicated more than twenty years of his life to study diabetes in India. His findings are shocking and may change the way we look at this illness. He first noticed that the people with diabetes in India are much younger and have a lower Body Mass Index (BMI) compared to those living in America. To find out more about the difference in our body types Dr. Yajnik compared our fat percentage with our BMI. It turns out that Indians with the same BMI as Americans tend to have more than double the amount of fat percentage.

Yajnik and his team then took this study further and tracked the births of 800 children in a village in Pune followed by the health of their parents. After checking the mother’s health and weight at the time of her pregnancy and her baby’s health before their birth they were able to draw some parallels between the child’s health at birth followed by their current diabetic condition. It is a major undertaking and the study still continues today. The children born back then are between 18-20 years. Their records show that though on average the babies were thinner and more malnourished when compared to Caucasian babies in America, they still had a higher fat percentage. More so, these babies grew up to have insulin resistance which may, later on, lead to diabetes. Interestingly, insulin resistance was higher for babies whose mothers had a vitamin B12 deficiency at the time of pregnancy.

This study is changing the way we look at diabetes. We always knew that eating unhealthy and having a less active life causes diabetes. Though it does aggravate diabetes, a weaker body is more likely to get diabetes in the first place. Blood sugar in India, has more to do with the fact that most Indians today may have had undernourished mothers when they were born but are exposed to fast food restaurants and unhealthy snacks as they grow up. Though most Indians don’t eat as much junk food when compared to their Caucasian counterparts, they are still more likely to get diabetes.

How do We Counter Diabetes

Now that we know there is a lot more involved in it, there are some things we can do to reduce the occurrence of diabetes. Other than maintaining a healthy lifestyle and reducing the intake of junk food, we must maintain the health of pregnant women and ensure that they are not deficient in vitamin B12. This will lead to the birth of healthier Indian babies who are more resistant to Diabetes.

The westernised corporate lifestyle has also contributed to the sudden increase in diabetes. The Indian population in metropolitan cities spend more time commuting to the office and working in front of their computer, and less time workout out, eating healthy and maintaining a balanced lifestyle.

This brings us to our final most crucial preventive – the Indian primitive diet. Our Indian diet actually has a lot more vitamins, minerals, and a high nutritional value. For instance, we have a variety of carbohydrate sources that are really healthy. The flat rice (chidwa/poha), semolina (sooji), broken wheat (daliya/lapsi), brown flour (atta) and other local carbohydrates like jowar, bajra and so on, helps monitor blood sugar. Our protein sources along with traditional preparations of carbohydrates, we can manage blood sugar and keep diabetes at bay.

Keeping Your Diabetes Under Control

Lastly, if you already have diabetes, a healthy lifestyle will definitely keep it under control. Do check our article, The Ideal Diet For an Indian Diabetic Patient to understand healthy dietary habits that may not be very different from what you have grown up eating.

Make sure you are giving enough time in the day to workout so that excess sugar is burned and you remain fit and healthy. However, it is also absolutely crucial for diabetic patients to frequently conduct self-examinations, check for scars and soars around their body. A majority of diabetes-related ailments take place because of unattended wounds and injuries.

Lastly, another study published in 2012 in Germany showed that a majority of children born during the Dutch Famine had Type 2 Diabetes. But currently, Germany doesn’t even fall under the top 20 countries with diabetes. As, our lives improve and pregnant women get better nourishment, the growth of diabetes may plateau. But, there is still a long time until we hit the peak of diabetes. Till then, we should be mindful of our health and our lifestyle, develop healthy eating habits, exercise and have frequent health check-ups. 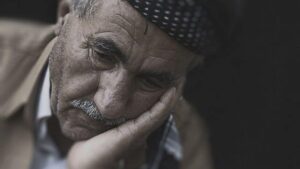 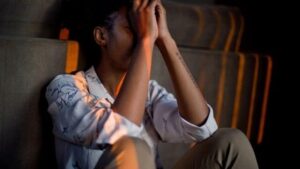 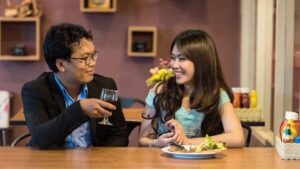 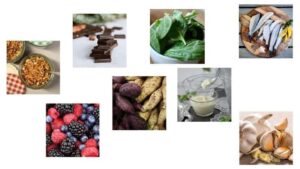 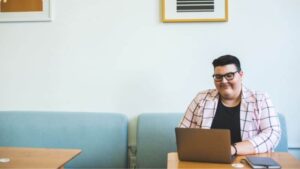